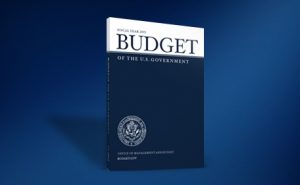 One proposal sure to affect people with disabilities is for the federal government to provide a fixed dollar amount to states each year for Medicaid services. It is believed this would jeopardize states ability to fund services to people with developmental and intellectual disabilities.

The Arc of the United States, of which TARC is an affiliated chapter, put it this way: