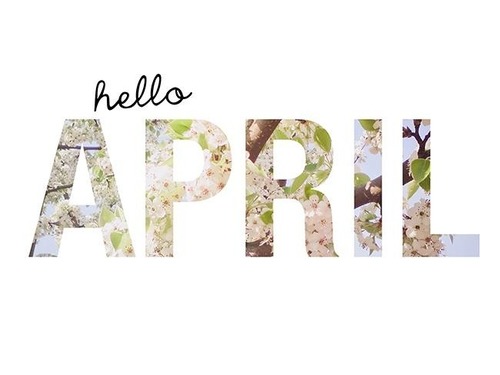 April is a hopeful month which promises good and beautiful things in the future.

There are a lot of holiday celebrations in the month of April and we wanted to take the time to share some of them with you.

The first week of April is:

The second full week of April is:

The third full week of April is:

The fourth full week of April is:

At the beginning of each week, we will be posting a day-to-day list that details all of April’s National Day Observations. It will include what the holiday is for and how you can observe it.